The story of the traditional brine cheese “Asi Gonia” begins in 1949 when the father Stavros Plimakis, father of Sifis, cheese-fed his sheep milk in the mountains of Asi Gonia, a livestock village of the White Mountains on the border of Chania and Rethymno. 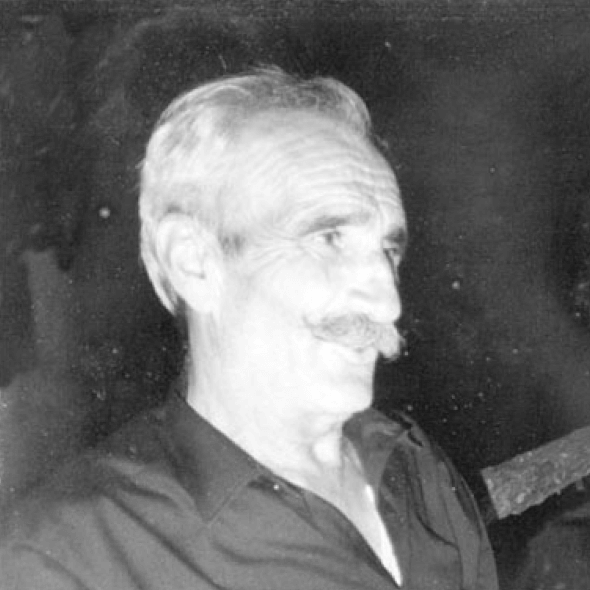 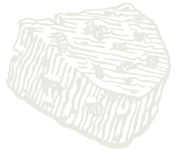 The Products of the Dairy